she | sh ē| pronoun [ third person singular ]: that female 1—that female one who is neither speaker nor hearer <she is my wife> 2—used to refer to one regarded as feminine (as by personification) <she was a fine ship> 3—used as an alternative to he to refer to a person of unspecified gender <allow anyone to do whatever she wants>

she | sh ē| noun —a female person or animal —often used in combination <she-cat> <she-cousin> The slip is a uniquely feminine undergarment that is traditionally unseen. The slip becomes a stand in for the female model in this body of work. Through the placement of the slip the viewer is left to make judgments about who this person is and what her place is in society, allowing for different narratives. The slips communicate presence, yet, they are empty shells embodying the struggles women still face in today's contemporary society. 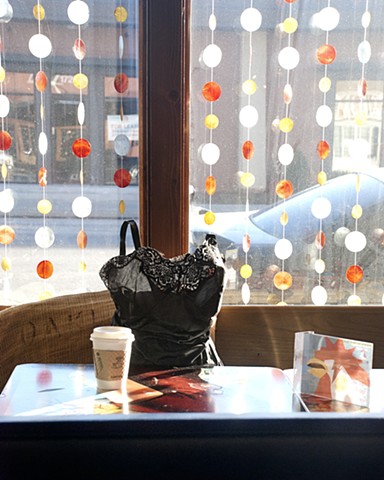 She closes her eyes and begins to drift
Metal Print 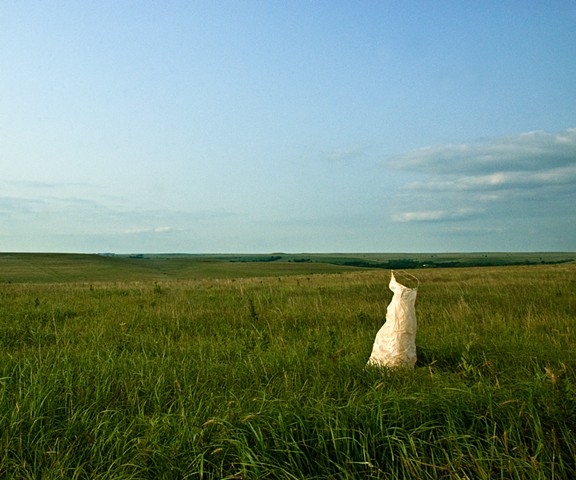 Surely she mustn't give way to her tears now, in the midst of all this joy
Metal Print 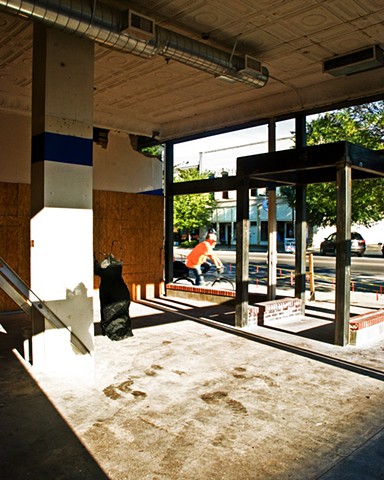 She had sensed this same feeling; she could not seem to tear herself loose from the grip of it.
Metal Print 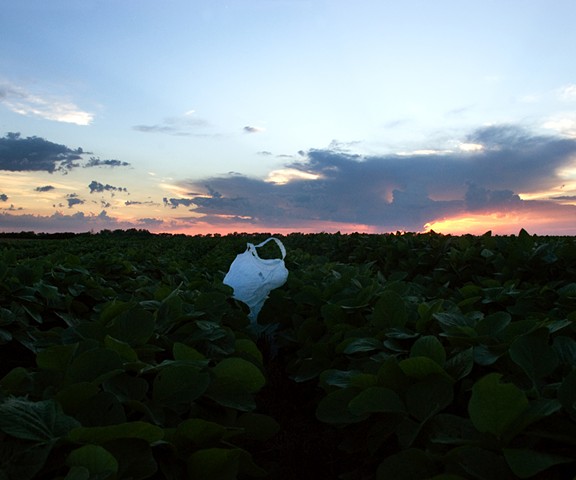 If only she could be so oblivious again, to feel such love without knowing it, mistaking it for laughter
Metal Prints 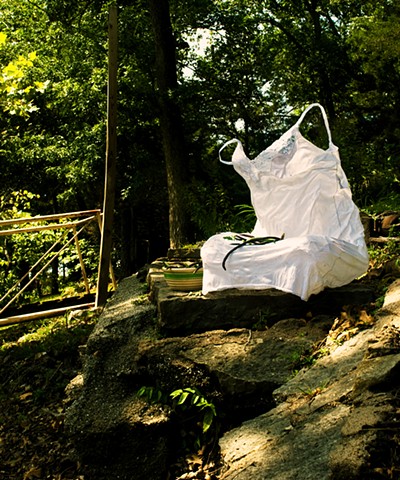 She realized there was never a moment for her to sit down, undisturbed, to unravel her own private thoughts
Metal Print 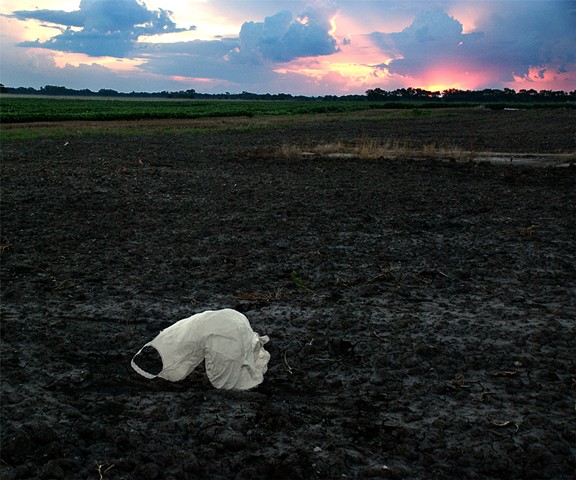 Oh, she wanted to weep, but not from sorrow, from confusion
Metal Print 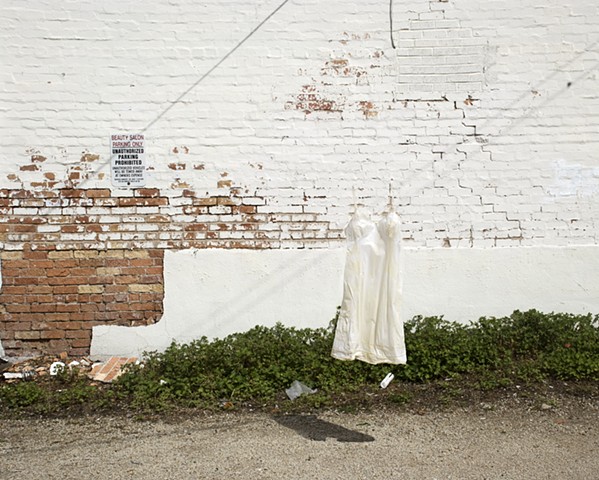 She holds her breath and waits
archival inkjet print 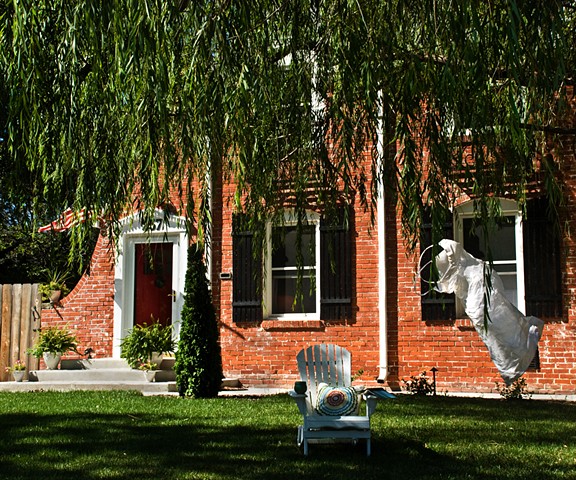 She sees how they looked at her with surprise
Metal Print 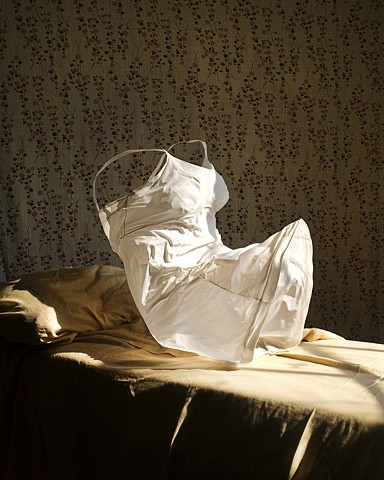 She stares and tries to remember when...
Archival Pigment Print 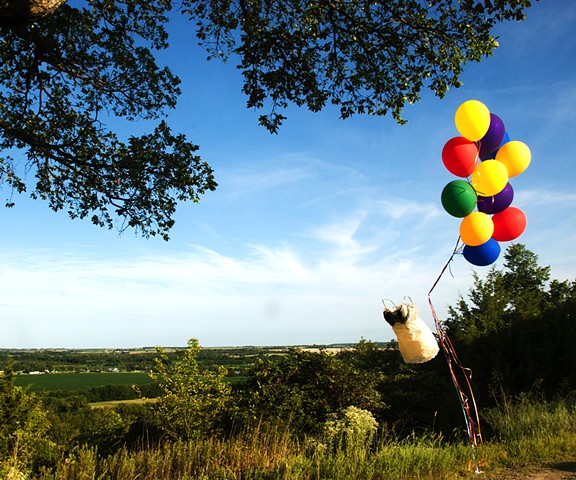 She wanted none of those days to end
Metal Print